Have you ever thought about learning programming, but don’t know where to start? We have good news for you: we’re hosting a free workshop on the 1st of September 2018 to teach women how to build websites from scratch.

This workshop is aimed at beginners. You don't need to know anything about programming to participate, although it doesn’t hurt if you’ve already tried some HTML or Python. You just need to bring your own wifi-enabled laptop, and have a sufficient understanding of English to follow our English-language tutorial. We are trans-inclusive and encourage applications from all women and non-binary people.

You'll work through a tutorial in small groups with a coach, so you'll be able to learn at your own pace.

We’re not gonna lie: a Django Girls workshop doesn’t make anyone a programmer. You’ll have to work hard and sometimes even struggle to become one, but we want to show you it’s possible, no matter how old you are, what you’ve studied before, how good you’re at math and what others tell you. You just need to be determined and interested in programming.

Who are we & why are we doing this?

We, the organizers are volunteers - Réka, Anna, and Juci. Réka attended the 2nd Django Girls workshop in Budapest, then continued coding. Since then she graduated from Green Fox Academy and works as a Junior Backend Developer at Code and Soda. Anna is a full-time problem solver at Toptal, working as a Talent Operations Lead. Juci is a returning coach at Django Girls, a career switcher, now working as a team lead at Emarsys Technologies.

Our mission is to let people know that programming is for everyone and it’s a lot of fun! We want to assure women who are interested in technology that you are not alone. We want to give women a safe space to learn, ask questions, make new friends, and feel supported as they learn something new.

Apply for a spot!

If you are a woman who knows English and have a laptop - you can apply for the workshop. You don’t need to know any technical stuff - workshops are for people who are new to programming.

As a workshop attendee you will:

We have space only for a limited number of people, and we usually get 3 times as many applications as we can accept.

Each application is reviewed and evaluated after submission, therefore, please help us to get to know you better by providing detailed information about yourself, your background, and why this workshop would benefit you.

Each application is important for us and it takes a lot of time for us to carefully review all of them. Please be considerate and apply only if you’re 100% committed to this opportunity. Please think about your answers carefully and answer every question in detail.

You can read about scoring criteria in the FAQ below.

Do I need to know anything about websites or programming?

No! Workshops are for beginners. However, if you have a little bit of technical knowledge (i.e. you know what HTML or CSS are, or you’ve done a few lessons of Python) you should still apply!

What is the language of the workshop?

We're happy to welcome participants and mentors outside Hungary so the workshop will be held in English. But don't worry: if you have no trouble reading the first page of this tutorial, you're good to go!

I am not living in Budapest, can I attend?

Of course! The workshop is open to anyone who can come to and stay in Budapest on 31st of August-1st of September. We might be able to provide financial aid for applicants outside of Budapest to cover their travel fees on a case by case basis. Get in touch with us if you think you'd need financial aid!

What is the format of the workshop? What if I have trouble keeping up?

You will work in a small group of just 2 to 3 attendees. A coach will be assigned to each group, and your coach will work closely with you throughout the day to help with any problems that you may have. You will work at your own pace, assisted by your coach, so you don't need to worry about keeping up with the entire workshop.

Should I bring my own laptop?

Yes, we expect you to bring your wifi-enabled laptop with you so you will be able to take home everything you write and create during the workshop. As we work as volunteers, unfortunately we are not able to provide you a laptop.

Do I need to have something installed on my laptop?

Your coach will help you install everything you need before the workshop.

Yes. Thanks to our generous sponsors, snacks and lunch will be served during the workshop and the conference. Do you have any allergies or are you on a special diet? Please let us know and we will try to find the best solution for you.

Am I too young/old to apply?

No! We have no upper or lower age limit for the workshop. We feel that women of any age can be highly motivated to learn and succeed in this field.

What are the criteria for choosing applicants?

We have a scoring system based on criteria similar to those described here. Our goal is to find people for whom this event can be a truly life-changing opportunity, who are motivated enough to continue learning on their own, who are not afraid of challenges, who will become part of the community, and will encourage others to learn programming.

A huge thank you to everyone who applied to be a coach!

This time we were looking for role models, especially Django Girls alumni to mentor the new generation of Django Girls.

♥ We've already received more than enough coach applications. If you'd like to be a mentor, we'd love to see you apply next time! 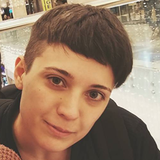 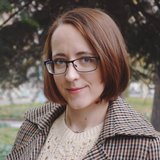 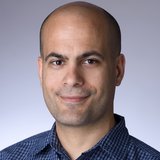 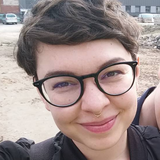 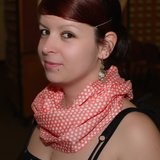 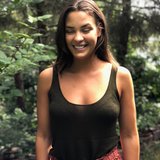 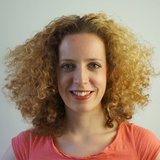 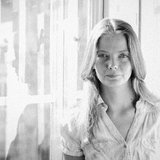 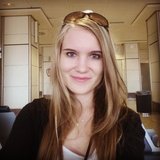 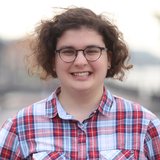 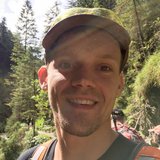 We couldn't be here without the support from amazing people and organizations who donated money, knowledge and time to help us make this a reality. If you want to contribute and support our goal, please get in touch: [email protected]

We thank our partners for collaborating with us in making this event happen.

Participants need to follow the Django Girls Code of Conduct.